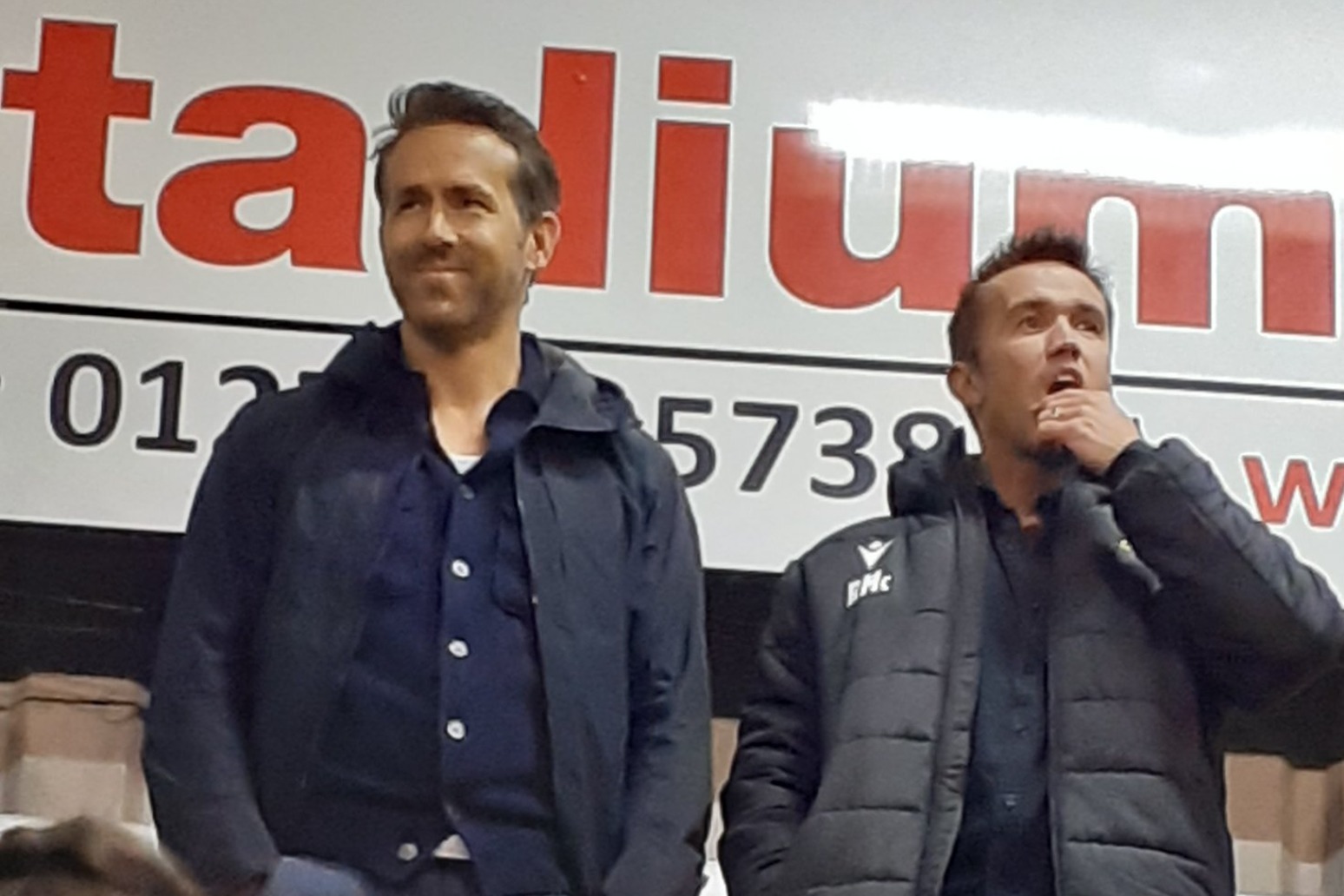 Wrexham’s Hollywood-star co-owners Rob McElhenney and Ryan Reynolds were in attendance at York Road on Tuesday night to watch their side play Maidenhead in the National League.

McElhenney and Reynolds made headlines after taking 100 per cent ownership of the Red Dragons in February this year.

They took over from the Wrexham Supporters’ Trust and made a £2million investment under the terms of the deal.

Tuesday’s game was the first Wrexham fixture the duo have attended since taking over as owners of the club.

Their first game had plenty of action, Maidenhead scored two goals in two minutes before Bryce Hosannah was shown a straight red card, reducing the Red Dragons to 10 men.

The visitors then looked set to pull off a Hollywood-style comeback, as goals from Paul Mullin and Jordan Davies levelled the scores.

Josh Kelly replied for the Magpies in the 75th minute as Maidenhead won 3-2.

Wrexham fan Andy Gilpin said he was “gobsmacked” to see the Hollywood owners at York Road and their appearance had “given supporters a boost”.

“We had an inkling that they may have shown up today, but we didn’t actually think that might happen until we saw them in the stand,” Gilpin told the PA news agency.

“Obviously that gave everyone a big boost – they’re there, you can see them, they were waving to the fans.

“We knew they were in the area and we knew they’d landed about six hours ago, but we thought this probably would be a game too far for them. Then we saw a lot of stewards rushing around just before the kick-off and then the rumour came round that yeah they’re here.

“There’s media hype and then there’s showing up at Maidenhead away, which isn’t the sort of Hollywood entrance really, it’s a very low-key ground, and to see two Hollywood stars there in the middle of the home stand, we were just gobsmacked.

“It’s quite a statement to come here to Maidenhead away and fair play to them for doing that.

“For them to come here – it shows that they mean business.

“I didn’t expect them to be here, I thought they would keep it for Torquay where they’d have a red carpet entrance and to see them here was just amazing.

“I went down and took a very blurry photo of two people waving to someone and to be honest it gave us all a great boost, it was really great to see them.”

After taking over in February, a statement from Reynolds and McElhenney read: “It is a special day for the two of us to become the latest stewards in the long and storied history of Wrexham AFC.

“Together with the players, the staff, the fans and the local community, we can now pursue our goal to grow the team and return it to the EFL in front of increased attendances, and in an improved stadium, while making a positive difference to the wider community in Wrexham.

“Wrexham AFC is only in a position to thrive because of the incredible efforts of the Wrexham Supporters Trust.

“Their members are a fitting reflection of the integrity and spirit of the town and they will always have an important role at the club.” 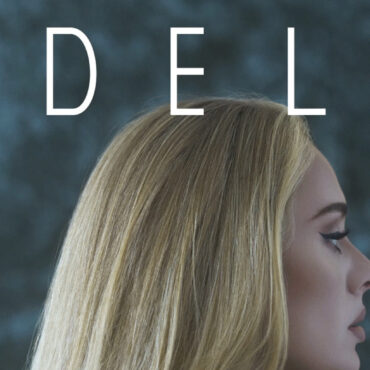 She will take to the stage as part of next year’s BST Hyde Park festival, which will also feature performances from Sir Elton John, Duran Duran and Pearl Jam Adele has announced dates for London performances for 2022 marking her first UK live shows since 2017. The singer, 33, shared the news on Twitter and Instagram with a picture of herself with her name on it and the words Hyde […]