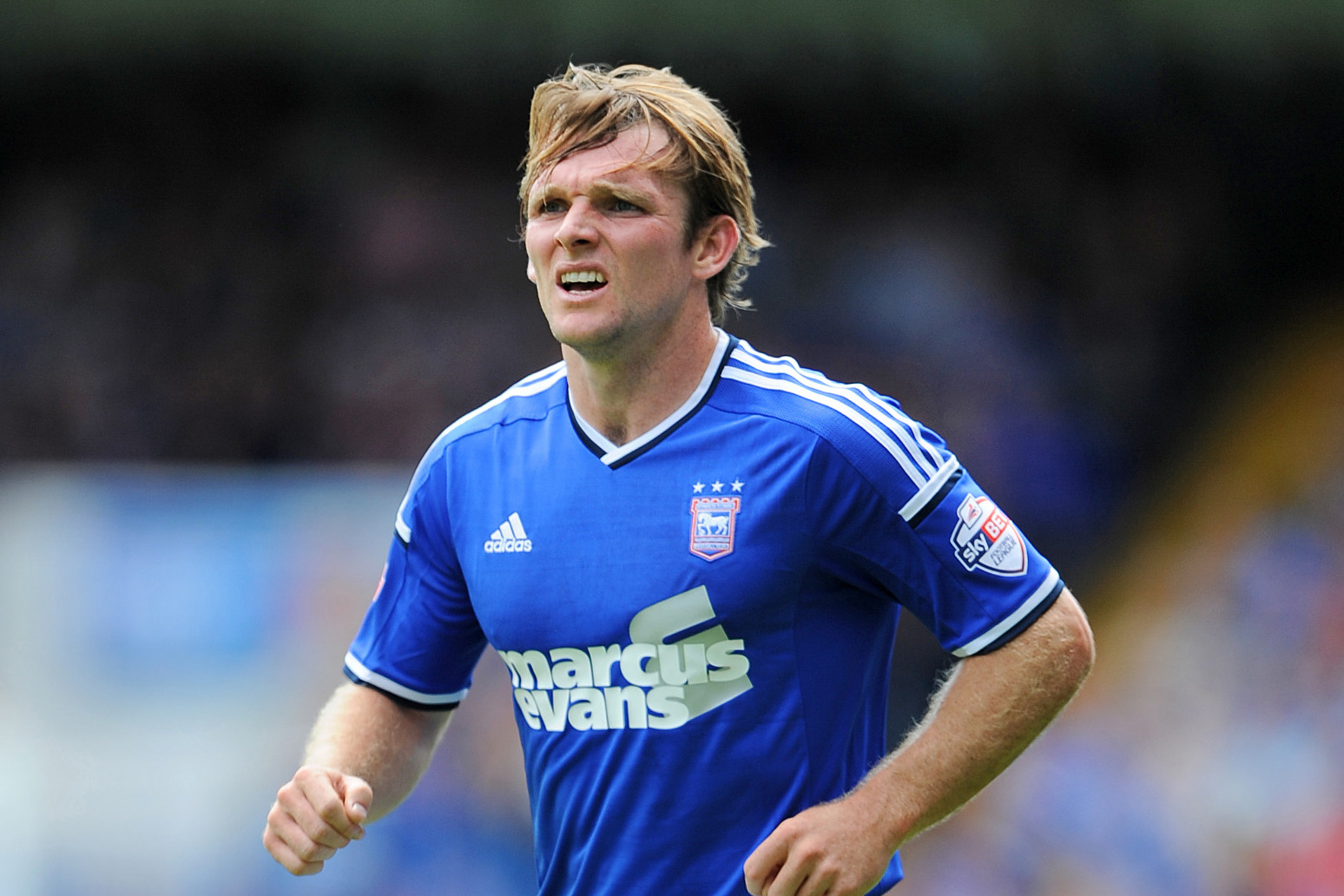 Former Premier League footballer Jay Tabb will experience another kind of sporting thrill when he takes to the saddle for the Fitzdares Racing Welfare Charity Flat Race at Wincanton on Sunday.

The 37-year-old enjoyed a 16-year career as a midfielder, working his way through Crystal Palace’s youth academy before undertaking spells at Brentford, Coventry, Reading and Ipswich alongside gaining ten caps for the Republic of Ireland’s under-21 side.

Upon retirement Tabb, who was introduced to racing and racehorse ownership by a teammate, learned to ride at the Northern Racing College in Doncaster (now the National Horseracing College) and began working for leading National Hunt trainer Philip Hobbs in 2019.

“I got into racing through one of my old teammates who used to, whenever we travelled away for matches, watch racing on TV so I used to watch it with him,” he said.

“Then we got involved in a couple of syndicates and we managed to get our own colours and own our own horse.

“Whenever we’d go to the yards to watch them train on the gallops I always thought ‘it’d be amazing to try that’.

“When the football finished I thought I’d give it a go and go up to the Northern Racing College but before that I’d never had any experience riding horses.”

Though both sports require a high level of fitness and discipline, Tabb quickly became aware of how football and riding place different physical demands on the body.

“In all sports you can be fit in that discipline but when you go to another sport you find it to be totally different, that’s what I found with riding horses,” he said.

“The jockeys on TV make it look easy but it definitely isn’t when you’re on a horse, at first it was hard getting used to being in that position for a while.

“At the moment the fitness side of it seems to be going well, I’ve been doing a lot of work on the equicizer and I’d like to think I’m as ready as I can be.”

Hobbs has two horses earmarked for Tabb to ride in the race, with veteran chaser Rolling Dylan a possible mount alongside seven-year-old gelding Umndeni.

“I think it’s between Rolling Dylan and Umndeni, they’ve both got entries as well this weekend and next week so I think whichever one doesn’t take up his entry I will probably ride at Wincanton,” Tabb said.

“I’ve been sitting on them this week and getting to know them, they’re both really nice horses and nice rides so whichever one I’m on I’m sure I’ll enjoy it.

“I’m really good friends with all of the jockeys down there so as soon as I know exactly what I’m riding for definite I’ll see who’s been riding him and have a chat with them on the phone and see what the best way to go about it is.”

Tabb intends to ride out in his racing saddle and breeches in preparation for a competitive run in the race, but his priority is to enjoy the experience and contribute as much as possible to Racing Welfare.

“First and foremost I just want to make sure we get down to the start and jump off and then anything from then is a bonus,” he said.

“Both of the horses I’m possibly riding are good horses and have had good careers so I’d like to think I have a chance of having a nice race, but I think the most important thing is raising money for the charity and enjoying the day and enjoying the experience.

“All the riders are raising money for the same charity and it’s a great charity, hopefully we can raise as much as possible.”

Tabb is not the first sportsperson to take up riding after a successful career in another discipline, with Wincanton also the scene of one of Olympic cyclist Victoria Pendleton’s early rides before her fifth-placed finish aboard Pacha Du Polder in the Foxhunter Chase at the Cheltenham Festival.

Daniel Cooper, Wincanton’s clerk of the course, said: “We are excited to have yet another sporting professional take on the popular Somerset racetrack on Sunday, having seen Victoria Pendleton riding here previously, plus not forgetting our close association with cricket pros Jamie and Craig Overton as ambassadors for the course.

“We understand that preparations are going well for Jay, but the pressure is now on during these final few days to stay fit, healthy and watch his diet!

“Most importantly, the money already being raised for the Racing Welfare charity is exceeding expectations and donations, and together with a large auction on the day could well result in a record-breaking amount of money raised on a single raceday here at Wincanton.” 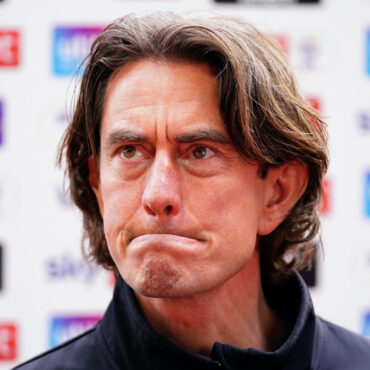 The West London side are coming off the back of a 1-nil defeat by Chelsea Patson Daka’s midweek heroics have given Brentford boss Thomas Frank an extra threat to prepare for ahead of today’s visit of Leicester. Zambia striker Daka, the £22million summer signing from RB Salzburg, followed up his maiden Premier League goal against Manchester United last weekend with a stunning four-goal haul in the Europa League. The 23-year-old […]