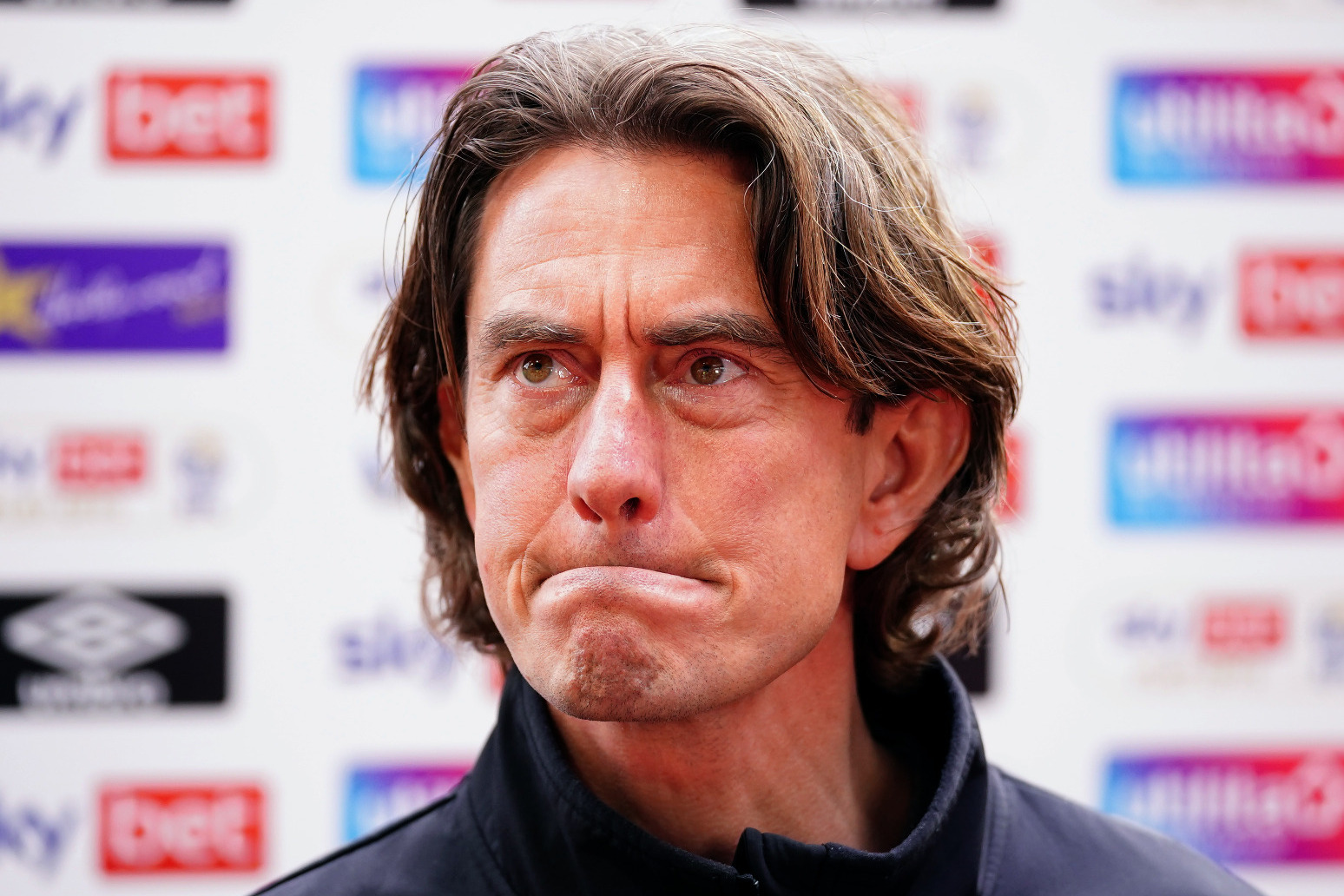 Patson Daka’s midweek heroics have given Brentford boss Thomas Frank an extra threat to prepare for ahead of today’s visit of Leicester.

The 23-year-old hit a nine-minute hat-trick as the Foxes overturned a 2-0 deficit against Spartak Moscow, and added the late fourth with another fine finish as they eventually ran out 4-3 winners on Wednesday.

With Daka added to the potent frontline of the evergreen Jamie Vardy and the ever-improving Kelechi Iheanacho, Frank knows his Bees defence will have their hands full at the Community Stadium.

“Of course we have followed Daka,” he said. “Especially leading into this game we know he is a player we need to be very aware of.

“But let’s see what Brendan (Rodgers) is doing for the game on Sunday and whether it will be Vardy and Iheanacho or Daka.

“We don’t know. But we will be prepared for all three of them. They have so much quality and threat going forward that we need to be aware of.”

Rodgers’ side are finding their feet after a slow start to the season, and Frank fully expects them to be challenging for the top four again.

“Brendan and his coaching staff have done a fantastic job the last couple of years,” he added. “They have come fifth, really close to those Champions League spots, playing an entertaining style of football.

“They have really developed a good side that is really dangerous and they will challenge for the top four again this season.

“They are a top side with a top manager and top staff, and we will need to be at our absolute best to get something out of the game – which we of course believe we can.”

Frank will be without winger Yoane Wissa, who faces a few weeks on the sidelines after suffering an ankle injury. 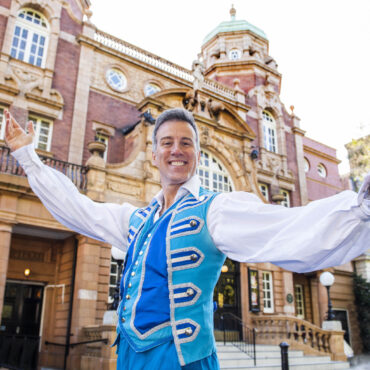 He is playing Buttons at the Richmond Theatre in London Anton Du Beke has said he feels like the “luckiest guy in the world” starring in Strictly Come Dancing while also rehearsing for his pantomime debut this Christmas. The professional dancer, 55, will play Buttons in a production of Cinderella at the Richmond Theatre in London during the festive period. He also joined the judging panel for Strictly this series, […]