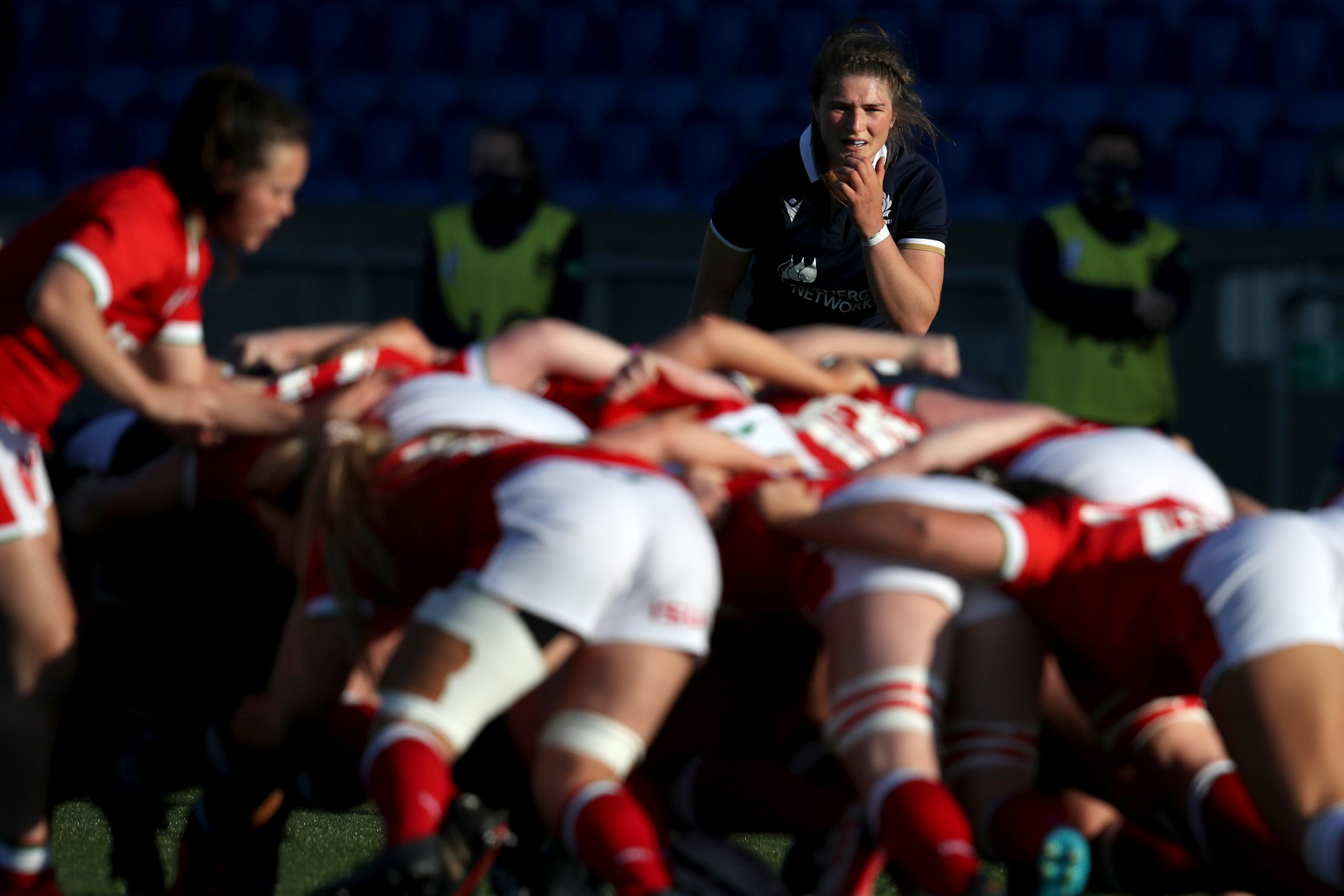 The tournament was last staged in England in 2010

The Rugby Football Union will submit a bid to host the 2025 Women’s World Cup in England.

The tournament was last staged in England in 2010, and for the 2025 bid the RFU plans to adopt a multi-city and multi-region approach to delivering the tournament.

RFU chief executive Bill Sweeney said: “Securing RWC 2025 would add to the impressive list of major sporting events that the UK has attracted since London 2012, reinforcing the UK’s international reputation as a leading major events’ destination and a global leader in promoting women’s sport.

“As well as providing great economic returns, hosting the tournament would help to further promote rugby as an inclusive sport and provide a springboard to narrow the gap between male and female participation.”

England won the tournament for the second time in 2014 and were runners-up to New Zealand when it was last held in 2017.

The RFU say that since 2014 female participation in England rose from 13,000 to 40,000 registered players in clubs, with 80,000 girls playing in schools, colleges and universities.

The 2025 bid aims to put a legacy programme in place focusing on three strands.

This includes creating capacity through facility development and the recruitment of female coaches and referees, allowing more young girls and students to play, and encouraging more women supporters in the game. 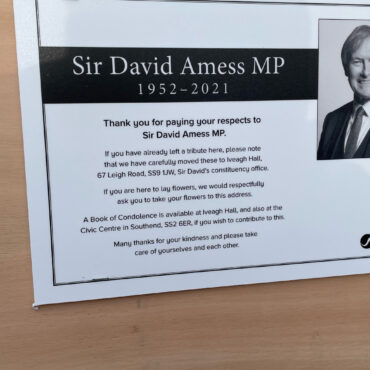 He will appear at Westminster Magistrates’ Court on Thursday afternoon A man has been charged with the terrorism-related murder of MP Sir David Amess. The Conservative MP for Southend West was fatally stabbed on Friday during a constituency surgery in Leigh-on-Sea in Essex. Ali Harbi Ali, 25, from London, has been charged with murder and preparing acts of terrorism, the Crown Prosecution Service (CPS) said. He is due to appear […]