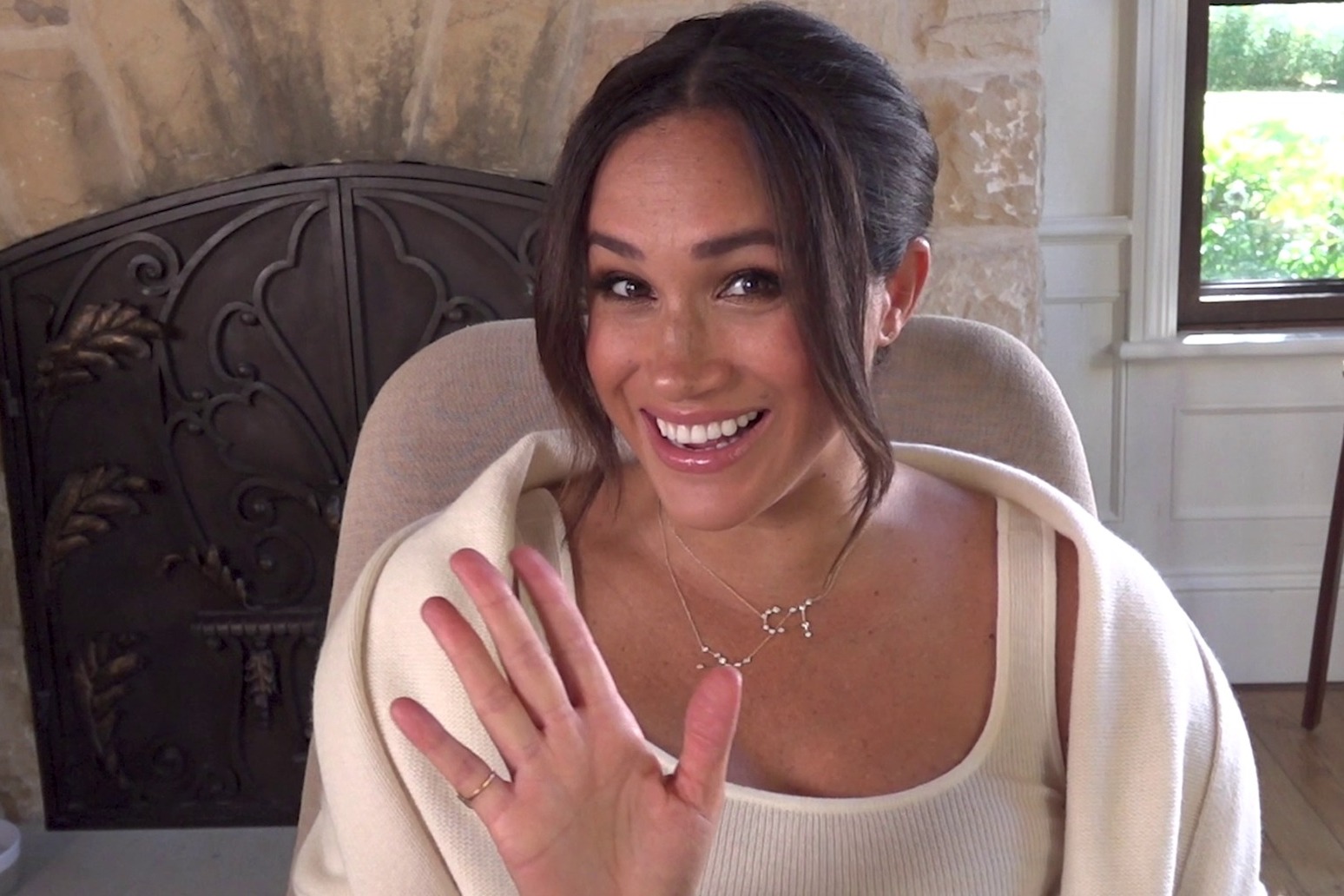 He says he’d love to see his grandchildren.

The Duchess of Sussex’s father has said he does not want to use his grandchildren as “pawns in a game” by taking legal action in order to see them.

Thomas Markle told ITV’s Good Morning Britain that he would love to see his grandchildren Archie and Lilibet, but feared being branded as a “stalker” if he made attempts to visit them.

Asked if he is worried about never being able to meet the children, Mr Markle said: “I’m very concerned about that – I’d really love to see my grandchildren.

“People have suggested in California that I sue to see my kids and I think if I did that I’d be a hypocrite. I’d be doing the same thing as Meghan and Harry are doing.

He added: “I’ve been told by several lawyers that grandparents have sued to see their grandchildren and won in California but I’m not going to do that.

“I don’t want to involve my grandchildren as pawns in a game, they’re not part of the game.”

Mr Markle added that it was important for his grandchildren to know they have “two loving families”, but said he could not go to visit them at their home in California.

“I really can’t go down to Montecito because I’ll be pointed out as a stalker,” he said.

“But my message for the kids is that they have two loving families and their great-grandmother is the Queen of England and that’s important for them to know.

Commenting on the Duke of Sussex’s forthcoming book, Mr Markle said Harry had “abandoned everyone”, and the project was “shameful”.

“All he does now is ride a bicycle around the neighbourhood… I don’t know if it’s much of a life for him either. It doesn’t make sense.

“Harry is coming out with a book and that can’t be anything but cruel, and to insult his grandmother… it’s a ridiculous idea and it’s just something for money.

“Everything they’re doing is for money.

“To do that to your grandmother, who is 95 years old, is shameful.” 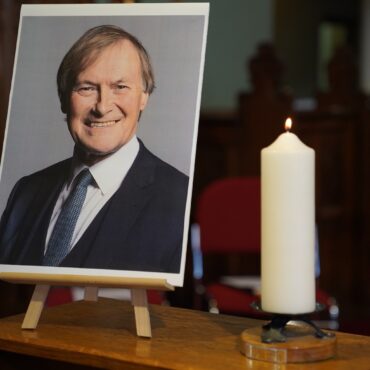 In February, the review found new laws were needed to stop hateful groups from “operating with impunity”. The co-author of a review into the UK’s counter-terrorism strategies says he has heard nothing back on its recommendations from ministers eight months after its report was delivered. Former head of Britain’s anti-terror policing Sir Mark Rowley conducted the review along with the Commission for Countering Extremism (CCE). In February, the review found […]