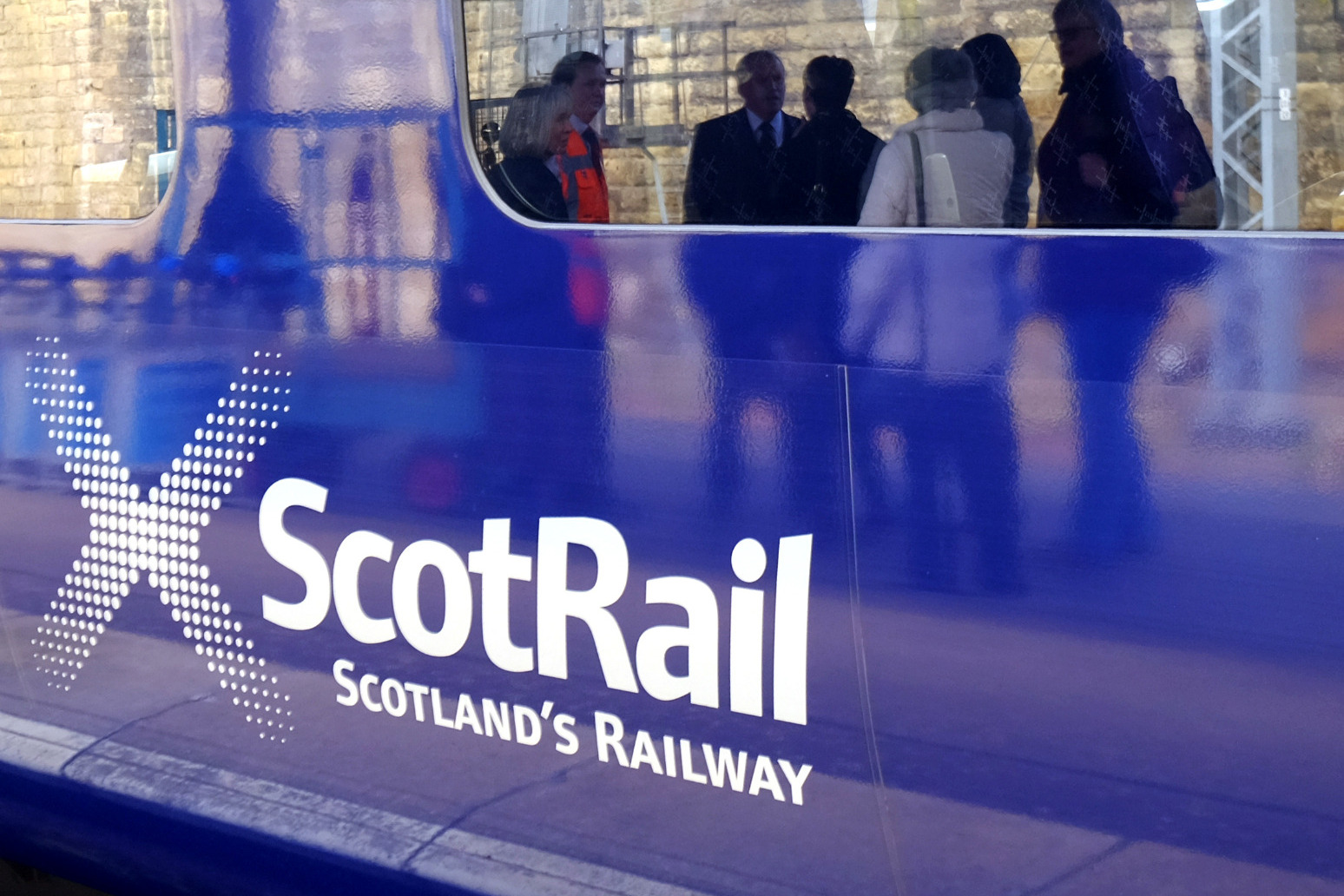 The summit starts on October 31st

A vote for strike action by railway workers that is set to disrupt Cop26 is “no longer valid”, Scotland’s transport minister has claimed.

Graeme Dey called for RMT members to vote again on whether to take action over the pay dispute, claiming there is now a “very fair offer” for ScotRail staff.

The trade union announced strike action by ScotRail workers from November 1-12 to coincide with the climate summit in Glasgow and members on the Serco-run Caledonian Sleeper service will also strike from October 31 to November 2 and from November 11-13.

It comes amid a dispute over pay and condition following a ballot in which 84% of more than 2,000 members backed more strikes.

RMT Scotland organiser Michael Hogg said it was a “lousy, rotten offer” of a 4.7% increase which was not worthy of consideration because it required “members to sell hard-earned terms and conditions in order to get a pay rise”.

He added that all ScotRail services could end up being cancelled during the Cop26 conference as a result of the strikes.

The transport minister refused to reveal the details of the deal being offered by ScotRail, or whether it was a final offer, but said: “It was the best offer that can be made in the circumstances”.

He added: “Rail workers took part on a ballot on the basis that they had been left behind from their perspective because there had been no offer made.

“But that is not the case any more. An offer was made, has been made, it’s there and it’s a very fair offer and one that’s affordable for the railway.”

Asked whether the RMT members should have to vote again, Mr Dey said: “I think that’s fundamentally the right thing to do.

“The circumstances have changed, that mandate is no longer valid and therefore I would encourage them to either accept on behalf of their members or go back to the members and put the offer to them.”

Mr Dey defended ScotRail’s “extremely involved” engagement in discussions with unions but insisted it was not the Scottish Government’s role to resolve the dispute, despite being involved in the talks.

He said: “It’s not for the government to get back round the table.

“The trade unions and management were round the table over an extended period to arrive at the point they did with this offer being made and taken back to the memberships of three of the four unions.”

Following the interview, Mr Hogg told the programme: “What I say to Graeme Dey and to Transport Scotland is: let’s get round the table, let’s hold the serious, meaningful discussions we need in order to find a solution.

“I don’t see why members should be expected to actually sell hard-earned terms and conditions.”

ScotRail’s operations director David Simpson said: “We made a very positive offer to (the RMT) last weekend which – at that point – seemed to be acceptable.

“It offered a two-year deal, there was 4.7% worth of pay rise in there which, given the current industry financial position, is very significant.”

Describing the prospect of more strikes as “very frustrating”, Mr Simpson added: “What we need to do now is work together to build by custom.

“Following Covid, we are still only at 50% of previous customer levels. That leads to very significant financial challenges for the industry, and it’s against that backdrop that we were able to make the offer to the unions last week, which we hoped would resolve these issues, allow us to work together to deliver a great Cop26, and then build the business back through the next few years.”

“At every opportunity the SNP have distanced themselves from the ScotRail strikes, as passengers suffer months of disruption due to their inaction,” he said.

“SNP Ministers must work with all parties to find a solution before these persisting strikes cast a shadow over the COP26 conference.” 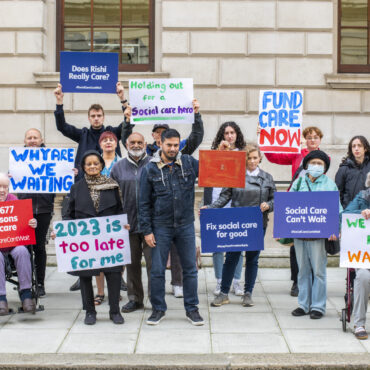 That's according to the charity, Age UK Council tax would need to be hiked by 10% on average next year if social care is to “stand still”, according to a charity calling for an urgent central government cash injection. Chancellor Rishi Sunak’s decisions in the autumn spending review will determine whether social care services “wither and die”, stand still or get stronger, Age UK warned. Money the Government is planning […]